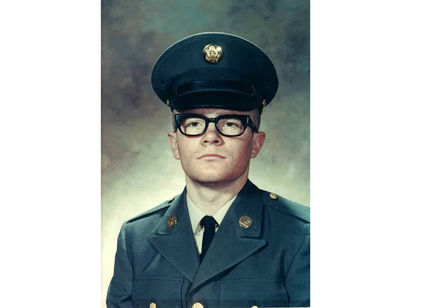 OVANDO – Bob Sheppard is a native Montanan but that doesn't mean he spent all his time in the same Montana town. Born in Conrad, Sheppard spent his early years in the western Hi-Line country – Cutbank, Shelby, Browning – and then high school in Helena. After that he spent a lot of time hunting, trapping and doing some outfitting in the wilderness parts of western Montana where there are no towns.

In 1970 the Army broadened his horizons.

With a draft lottery number of 60, Sheppard figured a stint in the military was inevitable and so he opted to enlist in the U.S. Army. After he compl...