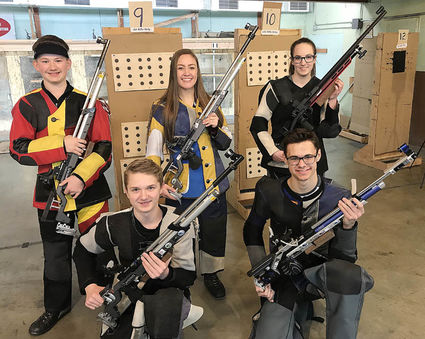 This is Weisenburger's second year getting an invite to the National Junior Olympic Shooting Championships held at the Olympic Training Center in Colorado Springs, Colo....