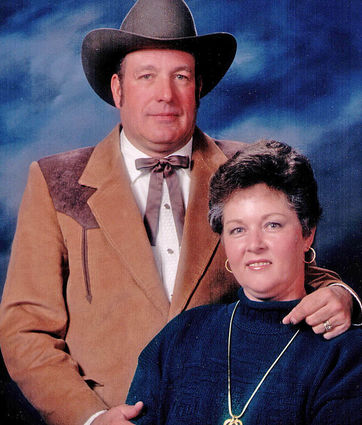 Better known to friends and family as 'Don' or 'Donnie', Don was born in Anaconda, Mont. Dec. 24, 1943. He spent most of his growing up years in western Montana.

He was very proud of the period of time he spent in the Army and enjoyed the tour to Germany during that time. He learned the water well drilling profession, starting in 1965 until he retired from the same in 2001. He also learned the aircraft maintenance trade and became a Federally licensed Aircraft Inspector. His love of flying was always a high point for him.

He married Norma Silverthorn in 1968 and during the 1970s he and Norma had three sons, William D. Martin the 3rd (Bill), Shawn, and Steven. In 1990, he married his lifelong friend Bonnie Sherman. They lived in Seeley Lake for many years and in Gold Beach, Ore. from 2002 to 2018 when he felt he needed to come back home to be near his son Steven and the grandchildren. They relocated to Helena, Mont. in September of 2018.

Don was a very loving and thoughtful husband, father, grandfather and uncle. He is and will always be truly missed. It was Don's wish not to have a public service. There may be a small family gathering in the summer to celebrate his life and scatter ashes in an appropriate place of memory.