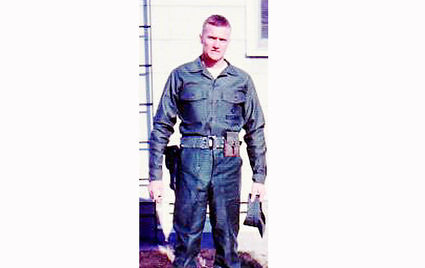 SEELEY LAKE – Though residents in the Seeley Lake and Swan Valley area know Robert "Bob" Parcell as the local Deputy Sheriff, woven through his award-filled law enforcement career is an equally distinguished and impressive military career.

Backed by a Forestry Degree from Northern Arizona University, smokejumper certification and several summers of firefighting, in 1974 Parcell enrolled in U.S. Marine Corps Officer Candidate School. He said he had brothers in each of the other services and they all told him the Marines were the premier unit.

As one of the top ten in his class, Parcell wa...