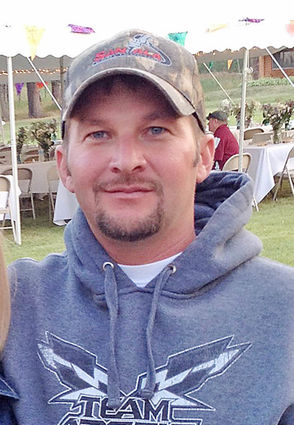 Ryan was proud to be the third generation Lineman following his Grandpa and Dad in the IBEW Local 77. He spent most of his apprenticeship in Montana and decided to make it his forever home.

Ryan loved spending time with his family and friends and enjoyed sharing the Big Sky Country, his heaven on earth. Ryan enjoyed snowmobiling, hunting, fishing, skiing, ATVing and pretty much anything and everything to do in the great outdoors. He was an avid sportsman who took pride in sharing his love for nature and especially Montana with others.

Ryan was many things to many people; son, brother, husband, uncle, godfather, second father, like a father, like a son, little buddy, and more. He was loved by many and will be missed by all.