"Walking Out" - A hunting survival story to be screened this weekend 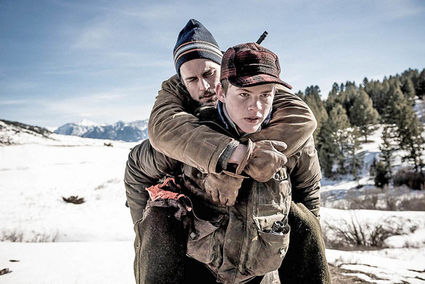 Beautifully filmed in Montana's Paradise Valley, the Sundance Film Festival hit "Walking Out" will provide a thrilling evening to hunters and back country enthusiasts alike. The powerfully-acted plot revolves around a hunting trip in a remote, snow-filled valley taken by a father and his 14-year old son, who have been estranged.

The son, David (Josh Wiggins), lives with his mother in Texas but comes to Montana once a year to spend time with his roughneck father Cal (Matt Bomer). David would rather stay indoors playing video games but his father has his heart set on bagging a moose he's been...