Where the old folks go

Can community design take the loneliness and angst out of aging? 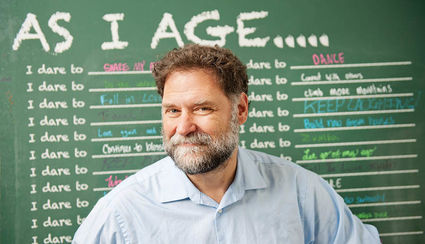 Bill Thomas is a leading voice in the movement to change the way people experience aging. He has focused on three solutions: architecture, culture and technology.

After graduating from Harvard Medical School in 1986, Bill Thomas started working as the medical director of a small nursing home in central New York. It was a run-of-the-mill institution, "depressing and dispiriting," he says. He was attending to an elderly resident's rash one day when she looked up at him and whispered, "I'm so lonely, doctor." Thomas says he had an epiphany. He realized the residents he was caring for seemed plagued less by medical issues than by boredom, loneliness and helplessness. Thomas met with the nursing home board and suggested that animals and plants be brought...