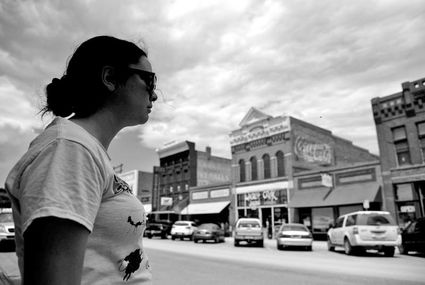 Previously: The story of a mentally ill Livingston woman, "Sarah," underscored the challenges Montana's mental health system faces as community-level providers are rocked by political battles over public spending. Now: How two of Montana's most recent budget fights have swung the state toward more health spending - and away from it again.

A pair of sweeping changes have rocked Montana's healthcare system, including mental health services, over the past two-and-a-half years - first state-level Medicaid expansion in 2016 and then a round of major budget cuts that have come into effect in 20...