Small Dams in Small Creeks Can Have Big Consequences 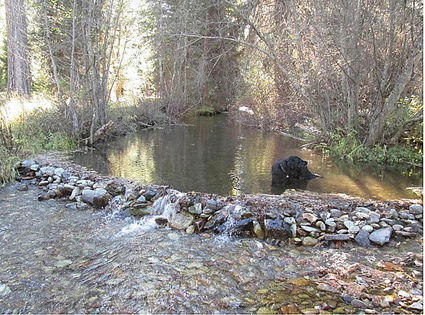 No redds (nests) were found in the prime spawning habitat located upstream of the dam pictured above.

As summertime temperatures heat up and the chance to cool down in the water arrives, Montana Fish, Wildlife & Parks is reminding people that building dams in creeks and streams can have negative consequences for fish. This is especially true for species such as bull trout, which ascend small tributaries in late summer to spawn.

In recent years, FWP has noticed an increasing number of dams being built in small streams. These harmful features are often built near campgrounds, most likely to pool water for swimming. Dams are also often found at dispersed camping sites and at bridges/culv...