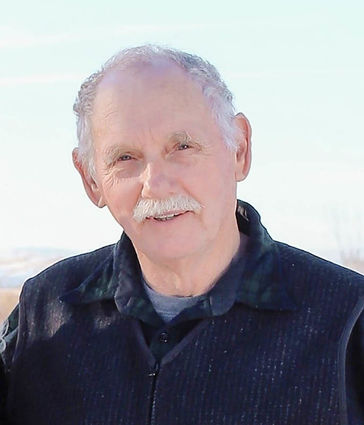 MARSING, IDAHO - Frank Miles Vannoy went to be with his Lord and Savior, Jesus Christ June 22. Frank was born July 17, 1947 in Missoula, Mont.

After school, he joined the Montana Army National Guard Special Forces. On June 14, 1969 he was joined in marriage to Shirley Fischer.

Frank lived in various locations while he logged, worked on water drill rigs and farmed. He worked at Noxon Public schools in Montana from 1979 to 1984 until he took over the family ranch in Greenough, Mont. He ran the ranch until retiring in 2006. Frank lived in Stevensville, Mont. and Ione, Ore. until settling in Marsing, Idaho in 2014.

Frank enjoyed ranching, woodworking, going on mission trips, camping, fishing and spending time with family and friends. Those who knew him best, knew that you could win his heart with a box of donuts or a baked pie. He kept you on your toes with his quick wit and you knew he was up to something mischievous if he had a twinkle in his eye.

Frank was preceded in death by two sisters and four brothers-in-law.

Memorials may be given directly to Shirley to forward to the African missions that they have been supporting for the last several years.

A graveside service with military honors is being held at the Marsing-Homedale Cemetery at 444 Cemetery Rd, Marsing, Idaho June 28 at 11 a.m. followed by a reception at the Vision Community Church in Marsing. Services are under the care of Flahiff Funeral Chapel, Homedale.