Examining the Disparity of Urban and Rural Growth

A new project taps into how rural Montana is grappling with its uncertain future. 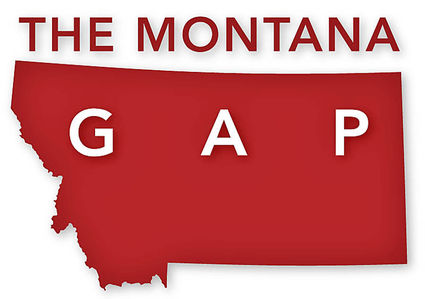 Look at statewide numbers and Montana's economy seems to be doing well. Between 2000 and 2015, the number of jobs in the state of Montana grew 20 percent, according to a report released last year by Headwaters Economics. Personal income grew, as did statewide employment.

But if you live outside a city, though, there's a good change you won't see much evidence of that growth. Just five counties - Gallatin, Lewis and Clark, Flathead, Missoula, and Yellowstone - account for three-quarters of it. In much of rural Montana, residents are slipping away - especially the children and families tow...