By Submitted by Alpine Artisans Inc. 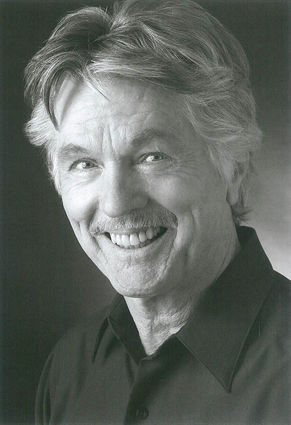 Tom Skerritt and other members of the creative team from Robert Redford's film, "A River Runs Through It" will highlight the three-day In the Footsteps of Norman Maclean Festival Sept. 8-10 in Seeley Lake and Missoula. Released in 1992, "A River Runs Through It" won an Oscar for cinematography (Philippe Rousselot), Oscar nominations for its direction (Robert Redford), musical score (Mark Isham) and screenplay (Richard Friedenberg), and created an explosion in the popularity of fly fishing in general and Montana in particular. No other film in American history has boosted in-state tourism mo...