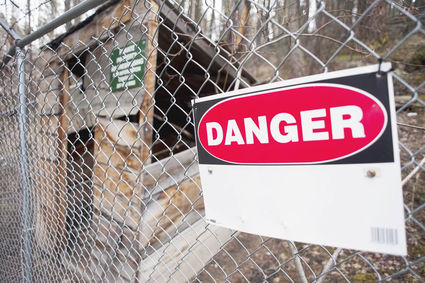 A fence and warning sign keep the curious away from the entrance and area around Ted Kaczynski's root cellar. Only a few ramshackle structures he built remain on the property he once owned.

LINCOLN - For a couple long weeks in April 1996, Lincoln was the epicenter of the biggest news story in America.

The FBI arrested Theodore J. Kaczynski here April 3 in connection with the Unabomber bombings that had targeted universities and airlines for 18 years and reporters from around the country flocked to Lincoln.

For two weeks, until Kaczynski was transferred from Helena to California, they camped out in Lincoln or called anyone they could, trying to dredge up any nugget they could on his life here. In the process, they didn't always paint Lincoln, or themselves, in a positive light...